Dr. Mirucki graduated from Ithaca College in 2002 with a Bachelor of Arts degree in Biology. He later earned his D.M.D from the University of Connecticut School of Dental Medicine, and remained in Connecticut to complete his postgraduate training in Endodontics, receiving a Master’s degree in the field of molecular and microbiology in 2009. During his time at the University of Connecticut, Dr. Mirucki received several scholastic and clinical awards. He began contributing to his specialty early in this career by authoring and co-authoring multiple publications related to the field of Endodontics with a focus on the biologic principles of treatment.

Dr. Mirucki was one of the youngest members of the American Board of Endodontology to obtain his board certification in 2010, accomplishing this achievement within a year of completing his post-graduate training; Board certification is a designation appointed to individuals who make significant achievements beyond the mandatory educational requirements of the specialty.

Dr. Mirucki was elected to the Scientific Advisory Board of the Journal of Endodontics where he continues to review, and critique research related to the field of Endodontology. Since opening his practice in Londonderry in 2013, He spent several years as the president of the Salem Dental Society, and now acts as an active advisor to the group. He continues his involvement in organized dentistry by remaining an active member of the American Association of Endodontics, the American Board of Endodontics and the American Dental Association, as well as multiple dental societies in the states of New Hampshire, Massachusetts and Rhode Island.

Dr. Mirucki resides in Massachusetts with his wife and children.

Schedule your appointment with dr. Mirucki 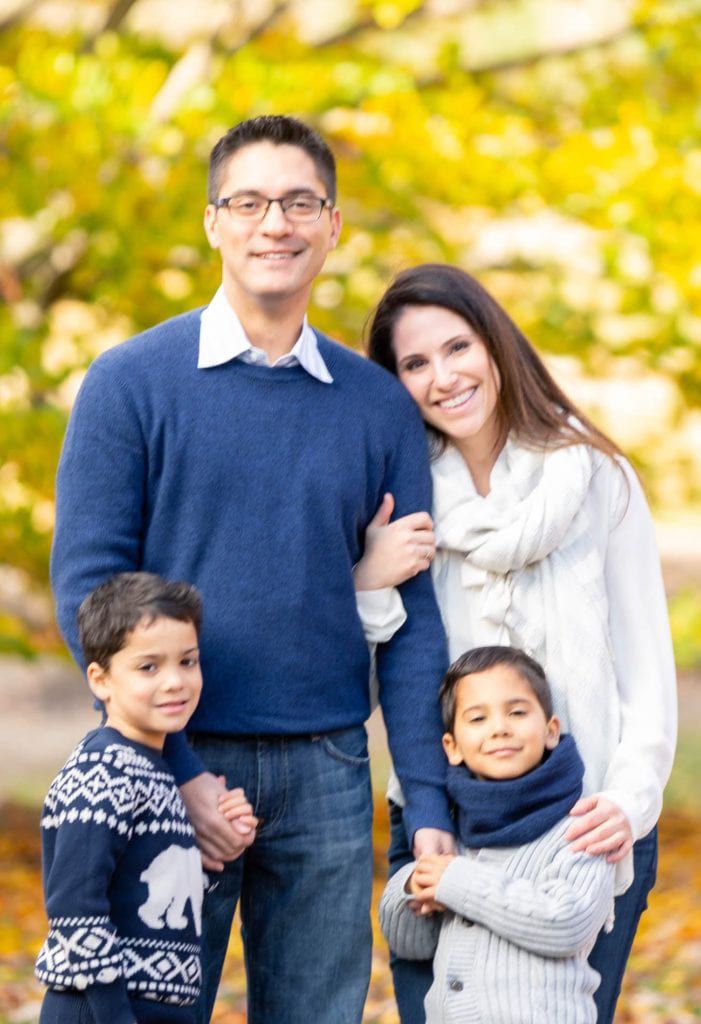 Learn More About Our Office

What Our Patients say 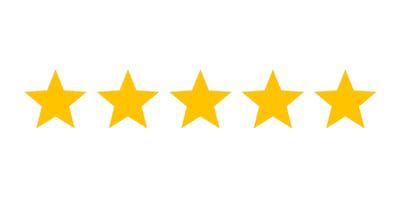 “If you need a root canal done this is the place to go. Professional, painless, organized, diligent, very thorough. Great doctor and great office staff. Two thumbs up.”

“Dr. Mirucki is highly skilled and knows exactly what he is doing. He is also very personable and professional. He is the epitome of everything you would want in your dentist. His office and office staff are very nice and I would highly recommend this office to everyone without hesitation.”

“Just can’t say enough great things about Dr Mirucki. From start to finish…I felt I was in a relaxed atmosphere & Dr Mirucki explains everything. No Pain! Kudos to you & your staff Dr Mirucki!!”

“Dr. Mirucki is simply the best health care professional I’ve ever known. Many say “I’d rather get a root canal” with Dr Mirucki and his staff this may well be true. He has performed two root canals on me at separate times. He takes the reticence out of a needed but less than exiting procedure.”